AN INTRODUCTION TO AUSTRALIAN LEGAL HISTORY

Presenters have included Chief Justice Tom Bathurst and other Supreme Court Judges, Acting Judges as well as a variety of keen students of legal history. It is hoped that the course will encourage others to institute such programs of study. 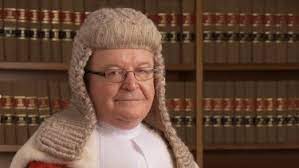 The Society expresses its deep gratitude to the Chief Justice who has supported the many tutorials, lectures and other events that occurred during his time in office.

His generosity in allowing the use of Banco Court is greatly appreciated!

Our last events were in November and included:

A lecture co-sponsored by the Forbes Society and the Selden Society,  was presented by the Hon John Bryson QC titled “Henry VIII’s Will and the Politics of Succession” on Wednesday 6 November 2019, which   was very well attended, with nearly 100 people in Banco Court to hear the analysis of the circumstances and implications of Henry VIII’s Will. 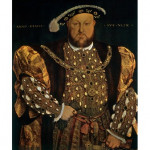 The lecture was introduced by Justice Lucy McCallum of the NSW Court of Appeal.

History of the Legal Profession in NSW, was on Thursday 19  September 2019.  We are very grateful to the Chief Justice, the Hon T F Bathurst AC, for presenting this seminar in Banco Court. 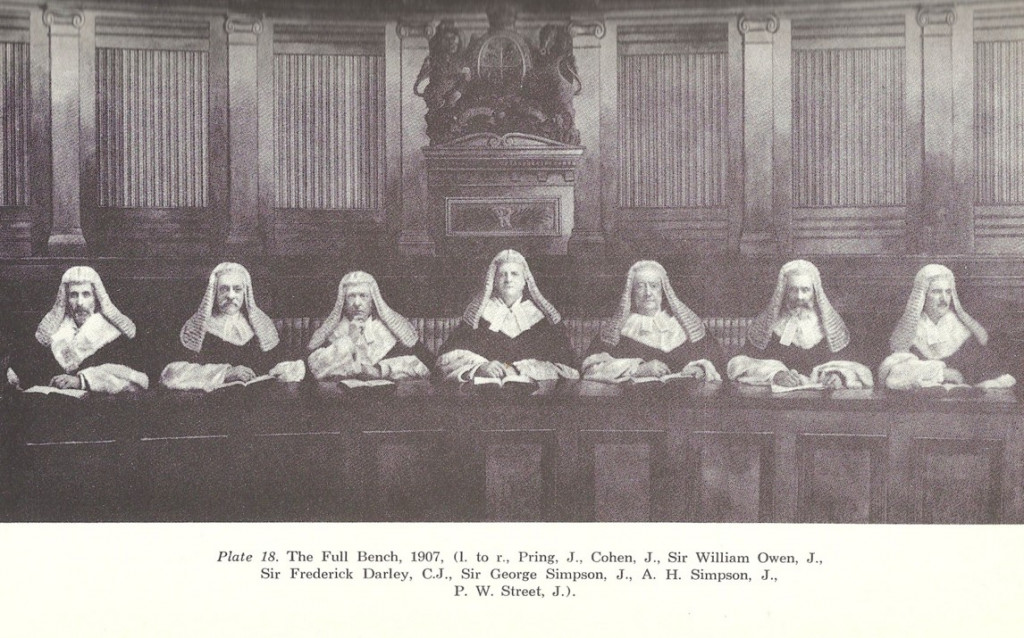 We are very grateful to Professor Anne Twomey   who delivered the 2019 Forbes Lecture  on Wednesday 5 June 2019 . Further details are in the Forbes Lecture Page of the website.

The Constitution and Government of Australia, 1788 to 1919 By William Pitt Cobbett Edited by Anne Twomey

Between 1910 and 1919, William Pitt Cobbett, former Professor of Law and Dean of the Sydney Law School, wrote what would become his great opus on the Constitution and Government of Australia but the manuscript was never published. Its publication had been frustrated in the period following his death by the High Court’s judgment in the Engineers Case in 1920 and the new constitutional order it created.

A century later, Professor Anne Twomey, has edited Cobbett’s original manuscript, taking care to preserve the integrity of his work. The Federation Press, with the support of the Francis Forbes Society for Australian Legal History, will publish this important historical work which provides a detailed perspective of how the Constitution operated in the first two decades after Federation.

Click on the following for further details: eCard_The Constitution and Government of Australia 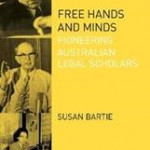 Peter Brett (1918–1975), Alice Erh-Soon Tay (1934–2004) and Geoffrey Sawer (1910–1996) are key, yet largely overlooked, members of Australia’s first community of legal scholars. This book is a critical study of how their ideas and endeavours contributed to Australia’s discipline of law and the first Australian legal theories. It examines how three marginal figures – a Jewish man (Brett), a Chinese woman (Tay), and a war orphan (Sawer) – rose to prominence during a transformative period for Australian legal education and scholarship.

Ranging from local experiences and the concerns of a nascent Australian legal academy to the complex transnational phenomena of legal scholarship and theory, Free Hands and Minds makes a compelling case for contextualising law and legal culture within society. At a time of renewed crisis in legal education and research in the common law world, it also offers a vivid, nuanced and critical account of the enduring liberal foundations of Australia’s discipline of law.

Susan Bartie is Lecturer in Law at the University of Tasmania, Australia.

Order online at www.hartpublishing.co.uk – use the code CV7 at the checkout to get 20% off your order!

The Federation Press cordially invited Forbes members to the launch of Sir Frederick Jordan: Fire under the frost, by the Hon Keith Mason AC QC. The book was launched by the Hon Justice Stephen Gageler AC in Banco Court.

This year’s programme of legal history tutorials  began on 21 May 2019 with Dr Simon Chapple (Secretary of the Society) speaking on the topic: ‘Introduction to Australian Legal History’.

“Our first and only Black Chief Justice meets racism in Australia”. 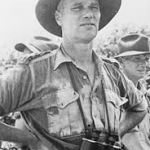 Legalism in the Twentieth Century: the chameleon concept, on 3 September 2019, Court 13A at 5.15 pm  jointly delivered by:

These tutorials and presentations are well worth while for experienced practitioners as well as those starting out on a legal career. Any member of the general public who wants to know more about how our legal system operates is welcome at these free presentations by some of the leading legal and academic professionals in the country

All tutorials were presented in the beautifully appointed Banco Court (on Level 13 of the Law Courts Building in Queen’s Square, Sydney). We are grateful to NSW Chief Justice Bathurst for his permission to use such an elegant and significant venue.

Tuesday, 13 June 2017 the Hon John Bryson QC presented on The History of Property Law. Click on the following for a copy of the notes accompanying the seminar: Notes 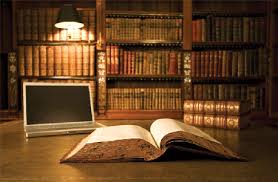 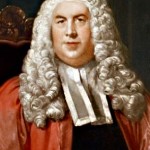 Sir William Blackstone  Tuesday 11 April was an engaging and fascinating talk on the importance of legal history and the work of the English Academic/ Lawyer from the 18th Century,  William Blackstone,  by his biographer Emeritus Professor Wilf Prest (University of Adelaide). Blackstone’s Commentaries are a landmark in the history of the law. Professor Prest brought the man and his influence alive for the audience. Click on the following link for the handout: Prof Prest Handout Forbes Tutorial 11 April 17 . Note: Oxford University Press is offering Forbes members a discount on the Oxford Edition of Blackstone: Commentaries on the Laws of England: Books I, II, III, and IV edited by Wilfrid Prest  – see the attached flyer.   blackstone_oxfordeditionofblackstone

The History of Corporation Law by Justice Ashley Black: Tuesday, 2 May 2017

Other significant events for 2017 included:

Launch of ‘A History of Australian Legal Education’ by Professor David Barker AM on 4 October 2017 at 5.30pm at Greenway Chambers (Level 10, 99 Elizabeth Street, Sydney).  Professor Barker’s book was launched by The Hon Kevin Lindgren AM QC.